The book that I read was Twilight. It had a lot of characters but the two main ones were Bella Swan and Edward Cullen.

Bella is a girl who lives in Phoenix but when her mum decides to go on the road she moves to forks to spend some time with her dad, Charlie. She isn’t really enjoying herself in the beginning as she doesn’t like the cold or rain and in Forks the weather is always miserable.

Edward is a 17 year old vampire. He lives with his adopted siblings Alice, Rosalie, Jasper and Emmet. He lives with his ‘parents’ Carlisle and Esme. They are all also vampires. Edward has a gift and he can read minds. He has a lot of difficulty controlling his thirst around Bella as her blood and scent appeals to him.

The difference between his family and other vampires is that his family only survive on the blood of animals, not humans. As I said, Edward can read minds but he cannot read Bella’s thoughts. That is another thing that frustrates him.

Jasper- Jasper is also in love with Alice. He also has a gift, he can control and feel people’s emotions. It is difficult for him as he is the newest vampire in the family to surviving on animal blood.

Rosalie- Rosalie loves Emmet. Her personality is very cold. She doesn’t like Bella. She also envy’s Bella as she wishes she could be human.

Emmet- Emmet is also in love with Rosalie. Rosalie saved Emmet from being killed by a bear.

Esme- Esme loves Carlisle and she is basically the ‘mother’. Carlisle turned her into a vampire as in her human life she jumped off a cliff and there was no way for her to live.

Carlisle- Carlisle is in love with Esme. He is a doctor. He saved Esme, Rosalie and Edward. He also helped everyone to learn how to control their thirst and how to survive on the blood of animals.

One day Bella comes to school and goes to her biology class and is in a class with Edward. Edward smells her blood or scent and is finding it very hard for him to be around her as her blood appeals to him so much. One day Bella is near her car and glances over at Edward across the parking lot near his car and all of a sudden a van comes and nearly crushes Bella. Edward creates a dent

On the van and stops it from crushing Bella. Bella is curious as to how he got to her so fast and stopped the van.

With some clues she eventually figures out that he is a vampire. She isn’t scared of him though. (Clues: His speed, his strength, his eyes change colour, he can read minds).

A problem is that Edward has a lot of difficulty being around her as her scent makes him thirsty. The solution to that problem is that he loves her and wants to protect her. Another problem in the first book is that when Edward and Bella are playing baseball with the rest of the Cullen’s they meet 3 vampires who survive on the blood of humans. Those vampires’ names are Victoria, Laurent and James. They want to kill Bella but the Cullen’s and Edward are definitely not going to let that happen.

A part that I disagree with is that I don’t agree how Bella depends on Edward so much and how she can’t live without him. It’s the same with Edward too.

The book has a lot of detail as it describes all of Bella’s senses. Sometimes it might have a bit too much detail but it never has not enough detail. I like how in the book Edward describes every characters past. In the movie he doesn’t and you kind of wonder, ‘what happened to Alice and Emmet, what was there past like?’ in the book it explains all of that.

I would rate it a 5/5. It is such a fantastic book. It is a huge step up from Harry Potter and that is a series that I also really enjoyed. I love Twilight so much and I would definitely read it again. 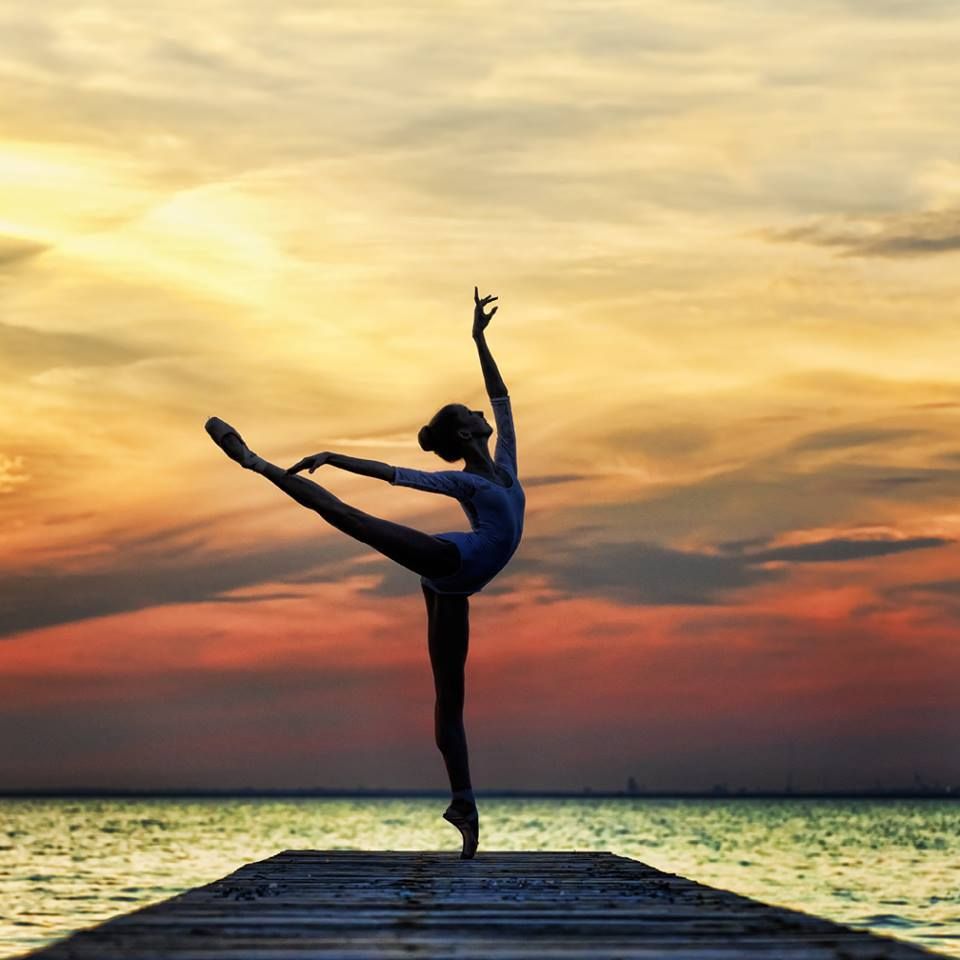